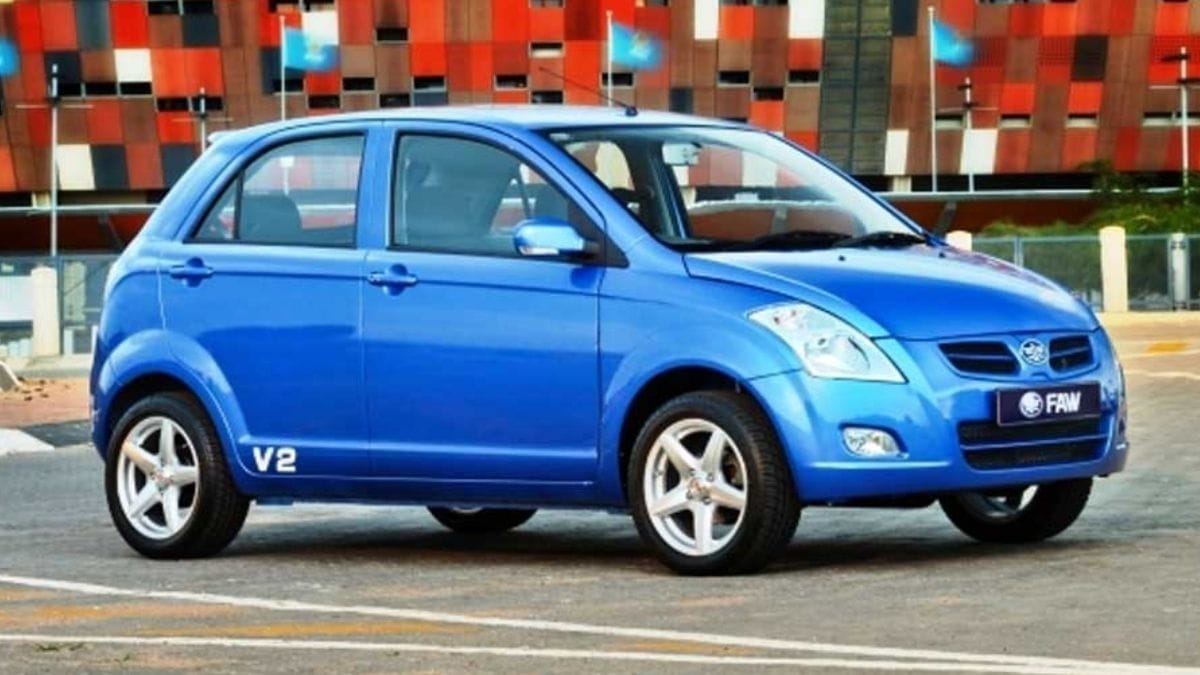 When it comes to automobile, Pakistan is becoming quite a diverse business. We might not have anticipated the country having so many brands a few years ago. Many automobiles are now being produced on a local basis. The country is rising quickly and developing rapidly. However, some automobiles are frequently neglected and undervalued. Even though they have excellent specifications, they barely make the headlines! Today, we’ll look at a few of these vehicles. Here are list of underrated cars in pakistan with price.

Also Read: No Car Sold in Pakistan During Lockdown

Due to Pakistani consumers’ unusual preferences, the Pakistani automotive sector has always been a “special” sector. Our decision to purchase a car is based on the vehicle’s capacity to retain its resale value. Second, because road and traffic conditions aren’t always optimal, except for a few routes in major cities, reliability is a major consideration when purchasing a vehicle.

When compared to today’s hatchback cars, this can be regarded as underestimated. It is not as well-known as its counterparts from other brands. In addition, the car has seen a lot of fantastic times. The car is equipped with a front-wheel-drive system and a 13000cc engine. This is a noteworthy feature for a hatchback. Its most recent cars in Pakistan with price model costs between Rs.15.7 lakh and Rs.16.1 lac. On the other hand, older models are being offered in worn condition for between Rs.10 lac and Rs.13 lakh.

The car had a lot of success in the early and mid-2000s, but then it went underground. Although it was at its peak during those years, that does not imply that the cars produced were of poor quality. Its facelift was released concurrently with the launch of the new Toyota Vitz. Therefore it was overshadowed at the time. For a little more than Rs.4 lac, you can get one in used condition now. Its 1000cc engine is still capable of producing power. It can even accommodate the entire family.

This is one of the cars that is currently underappreciated. One of the reasons is that there are so many new cars on the market right now. The Suzuki Baleno, on the other hand, is a serious contender. It’s a dream to have a sedan with a 13000cc engine. In addition, when traveling on the highway, it has a good fuel economy. So it is undoubtedly deserving of more praise. These are available in used condition for cars in pakistan with price Rs.5 lakh to Rs.6 lac.

This is a multi-purpose vehicle that has ascended to a significant height. However, compared to other cars, it has become much underestimated due to rival MPVs. It provides plenty of storage space and comfortable seating for the entire family. The car may get excellent fuel economy with front-wheel drive and a 1000cc engine. It is also less expensive than its competitors, costing between Rs.12.7 lakh and Rs.13.5 lac.

One of the key causes is that the car’s chassis was originally imported from Japan. However, between 1992 and 1998, they opted to manufacture it locally. As a result, this is one of the most underappreciated cars of any age, with a 1300cc engine. It is presently available for purchase for between cars in pakistan with price Rs.3 lac and Rs.5 lakh.

6 Online Gift Shops in Pakistan That Are Making Customized Product