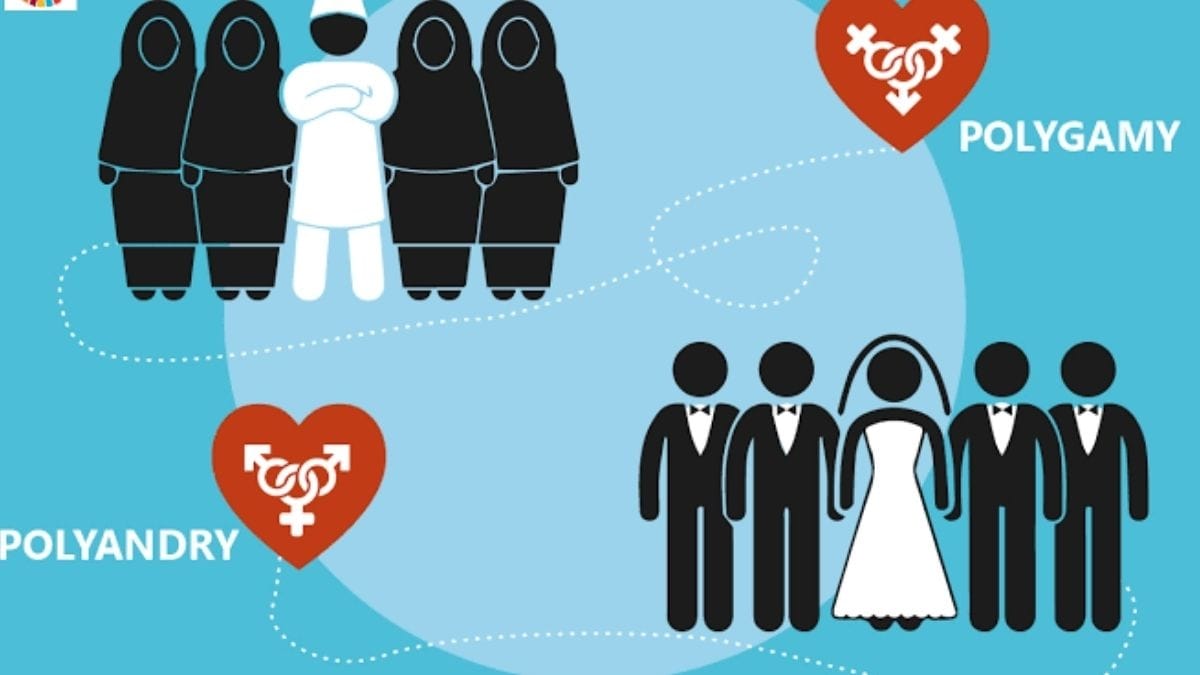 ‘An overarching policy base on constitutional ideals and a grasp of modern societal dynamics is require. Polygamy is a man having numerous wives; it is legal and is practice in some indigenous cultures. However, polyandry, the practice of women to have multiple husbands, is frowne upon across all cultures and religions.

South Africa is considering allowing women to have several husbands, according to media reports. According to sources, the decision is considere a step toward equality in a country where males can already have several wives. South Africa’s Department of Home Affairs submitted a green paper proposing marital equality.

The following is an excerpt from the paper

According to reports, South Africa has a marriage system built on Calvinist Christian and Western traditions.

According to the paper:

There is a need for an overarching policy that is based on constitutional values and the understanding of modern society dynamics.

Furthermore, the document points out that current marriage law is defective. Allowing minors to marry and prohibiting persons from changing their sex and remaining married.

What are people’s thoughts on this proposal?

Human rights activists who were consulate during the preparation of the report stated:

Equality demands that polyandry be legally recognized as a form of marriage.

“Women to Have Multiple Husbands” People React On Social Media

Conservative voices raised uproar on social media as soon as word of the proposal went widespread. While some voiced in favor of it.